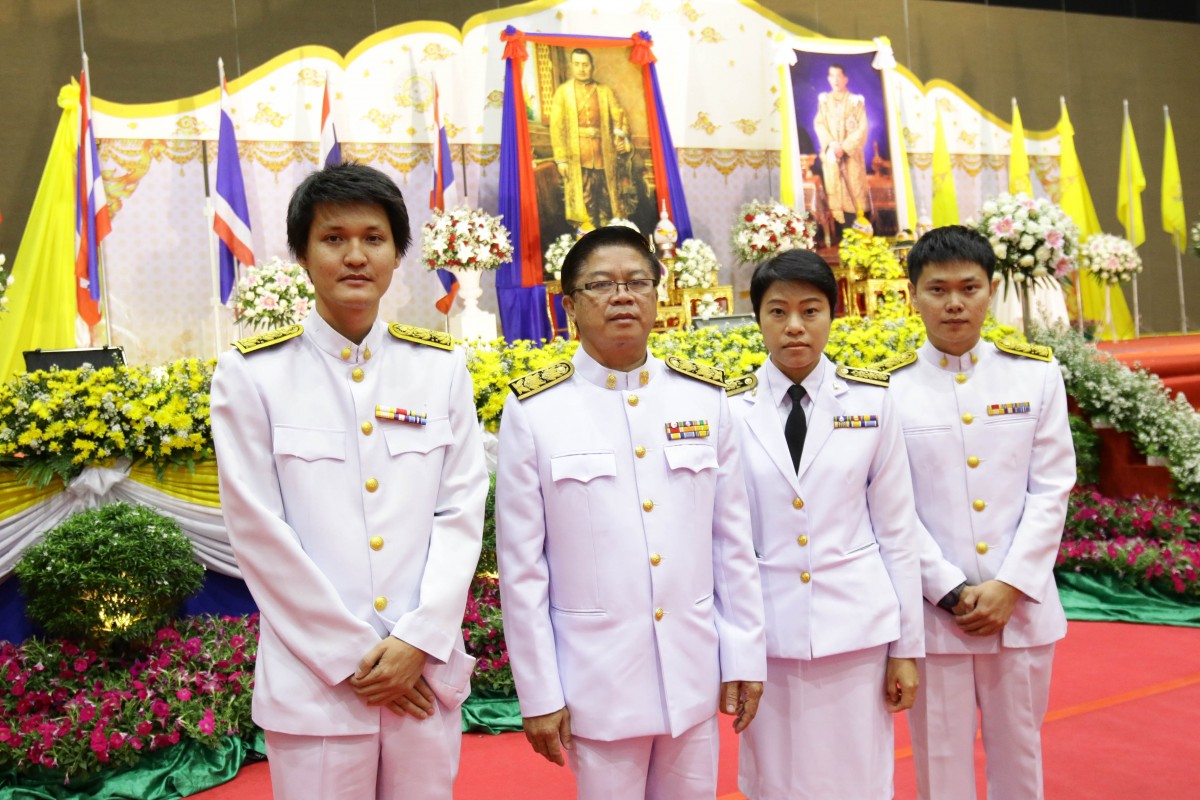 Assoc. Prof. Kriangkrai Tharnpornsri, Assistant to the President with RMUTL staffs joined Rama III’s Day 2019 and Civil Service’s Day 2019 at Chiang Mai International Exhibition and Convention Centre. Mr. Supachai Iamsuwan, Governor of Chiang Mai Province, was the leader to pay obeisance and to say the praise in this time. For Civil Service’s Day schedule, the leader said the Royal Guidance of His Majesty the King Bhumibol Adulyadej which was given in Civil Service’s Day. After that, the leader said the prime minister’s speech and gave the certificate to best provincial civil officers of the year 2018.

On March 31st in every year is the Rama III’s birthday. It is the day for reminding of King Rama III’s royal grace: making the relationship with other countries, improving the country. King Rama III was named Father of Thai Trading.

On April 1st in every year is Civil Service’s Day. It is day for emphasis in Civil Servants who give the services for Thai people and country.